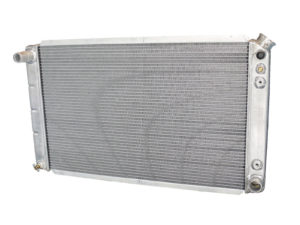 The engine in your car runs best at a fairly high temperature. When the engine is cold, components wear out faster, and the engine is less efficient and emits more pollution. So another important job of the cooling system is to allow the engine to heat up as quickly as possible, and then to keep the engine at a constant temperature.

CarTalk LLC reserves the right to change or discontinue any policy, promotion or service as it sees fit.